Politicians too poor at their jobs to fix poverty

You could be forgiven for not knowing this is anti-poverty week. The poor, as we know, are always with us – which is great because it means we can focus on our own problems and worry about the poor’s problems later. We can fight to protect our tax breaks, then get around to wondering about how easy we’d find it to be living on $280 a week from the Pollyanna-named Newstart allowance. 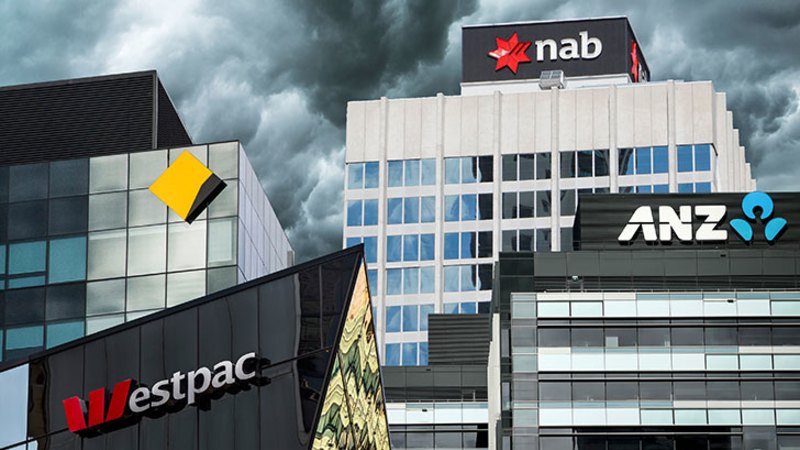 But it’s not just our natural tendency to let our own problems loom larger than other people’s. It’s also that, as property prices make our cities ever more stratified, we so rarely meet people from the poorer parts of town. We find it hard to imagine how hard they find it to make ends meet, and to lift themselves out of the hole they’ve fallen into. Why can’t they work as hard as I do? (Short answer: because they can’t find anyone willing to give them a job.) Why can’t they budget as carefully as I would if I were in their position? (Short answer: you have no idea of how carefully they have to watch their pennies.)

The question we should be asking, but rarely do, is: why hasn’t their luck been as good as mine? Why didn’t they choose their parents more wisely? Why didn’t they go to a better school? Why can’t they afford health and car insurance? Why don’t they have a few thou in the bank in case of emergency? Why don’t they have well-placed relatives and friends to help them find a job or talk their way out of a problem with the authorities?

One of the many things the Salvos (my co-religionists) do to help the disadvantaged is run a financial counselling service called Moneycare. I’ve been reading some of their recent reports, most of them prepared by the Salvos’ research analyst, Lerisca Lensun. It probably won’t surprise you that the number of people seeking help has increased by more than 40 per cent over the past five years. Most are there because of an unexpected change in their financial circumstances – they’ve lost their job or lost income, they or a family member have acquired a serious illness, or they’re victims of domestic violence.

The main issues they present with are managing their debt, or managing their budget. More than a third of people in the sample had financial difficulties arising from health problems. More than 60 per cent of those needing financial counselling are women. The median income was $535 a week, less than 40 per cent of an average Australian’s income and well below the poverty line.

Or this sick 26-year-old woman, living alone: “When I don’t have money I don’t eat and only get the medication I could not live without. Bills and debts get fines. The medical conditions get worse so I end up needing more medication and get admitted to hospital to fix that.”

The counsellors at Moneycare – who spend much time interceding with creditors on behalf of clients – say they see no sign on the ground of improved behaviour by lenders since the report of the royal commission on banking misconduct.

They worry a lot about the way unscrupulous payday lenders take advantage of people with pressing debts and no money, greatly deepening the hole they’re in. Legislation to crack down on such lenders was introduced to Parliament in March last year, but has yet to be passed.

It never ceases to surprise me that a prime minister so ready to proclaim his Christian faith is so hard of heart when it comes to people on benefits (age pensioners excepted). Presumably, he’s not prepared to “give them a go” because he’s not convinced that they “have a go”. As the Australian Council of Social Service has said, increasing Newstart would be “the single most effective step to reduce poverty” – not to mention giving a much-needed boost to the nation’s retailers. But Scott Morrison, so generous in his promises of big tax cuts to high-income earners like me, has steadfastly refused to oblige. Rather, he’s working on an unending list of torments for people on welfare. It’s as if he’s seeking applause from all those who think anyone on welfare must be a lazy loafer. If that’s how you imitate Christ, things have changed a lot since I grew up in the Salvos.

This article first appeared in smh.com.au