Figures released by the NDIS Quality and Safeguards Commission also reveal that 531 incidents have been referred to police, demonstrating what advocates describe as the “horrifying” level of alleged abuse experienced by people with disabilities.

More than 300,000 Australians are now accessing the NDIS, which since July has been regulated by the commission in all states except Western Australia. 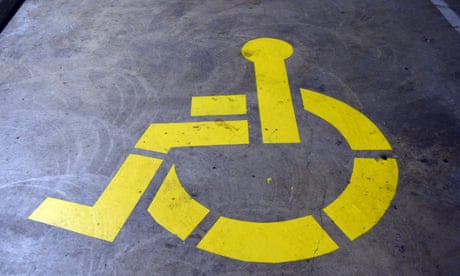 Between 1 July and 30 September, the commission said it had received 8,595 reports of serious incidents within the scheme, including:

The figures are the first time the commission has provided a close to national snapshot of the allegations it is asked to review. In the 2018-19 financial year, it received 4,537 reports of serious incident but it had only been regulating New South Wales and South Australia.

Jeff Smith, the chief executive of People with Disability Australia, said it was “horrifying that people with disability are being subjected to this level of violence”.

Pointing to the high rate of unauthorised restrictive practices, which made up nearly 80% of all allegations, Smith said that these were instances where people were “being restrained, medicated or locked up without their consent”.

“They are truly awful and sickening figures,” he told Guardian Australia. “These are only allegations, but there’s a whole bunch of structural reasons why we might expect there to be underreporting so I wouldn’t take any comfort from the fact some of these may be allegations rather than instances.

“It does highlight the formidable task that the disability royal commission has ahead.”

The figures were provided to the Senate in response to a question from the Greens senator Jordon Steele-John, who said the figures showed why the royal commission should fully investigate the abuse experienced by people with disabilities.

“This data supports what disabled people and our organisations have been saying for years; that this issue is widespread in our community,” he told Guardian Australia.

“But what we’ve got to remember about these figures is that they represent only a small cohort of the disabled community – people who have accessed the NDIS and are able to report – and only incidents that have occurred recently.”

The royal commission heard in December that people with disabilities are being strapped down and forcibly medicated in group homes, a practice that must be authorised either by the commission or under existing state regulators. In cases where an NDIS provider has not been granted permission to use such practices, they must self-report to the commission.

The NDIS minister, Stuart Robert, said all allegations of abuse were concerning, which demonstrated why the government had established the commission in the first place.

“The NDIS commission works with all providers reporting such incidents to effectively manage incidents and support people with disability to assure their safety,” he said.

Robert said he and his state and territory counterparts had committed to “work to reduce, and ultimately eliminate, the use of restrictive practices on people with disability” at a Coag meeting in December.

“In doing so, the council agreed that all governments would increase efforts to achieve consistency in state and territory approaches to review the authorisation of restrictive practices,” he said. 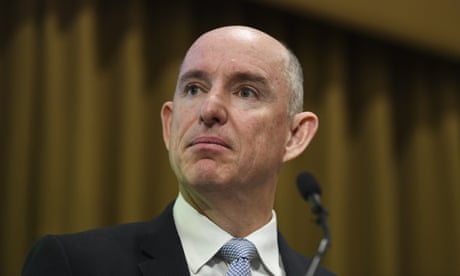 NDIS minister claims no one has died waiting for the scheme, despite agency revealing 1,279 deaths
Read more

A spokesperson for the NDIS Quality and Safeguards Commission said the watchdog had expected to receive a larger number of reports of use of restrictive practices while nationally consistent rules were developed.

This reflected all deaths of participants that occurred in connection with the scheme, “even if the death is expected”, the spokesperson said.

“In some cases, further information reveals that the death of the person with disability did not occur in connection with the provision of NDIS supports and services,” the spokesperson said.

The Royal Commission into Violence, Abuse, Neglect and Exploitation of People with Disability resumes in February.